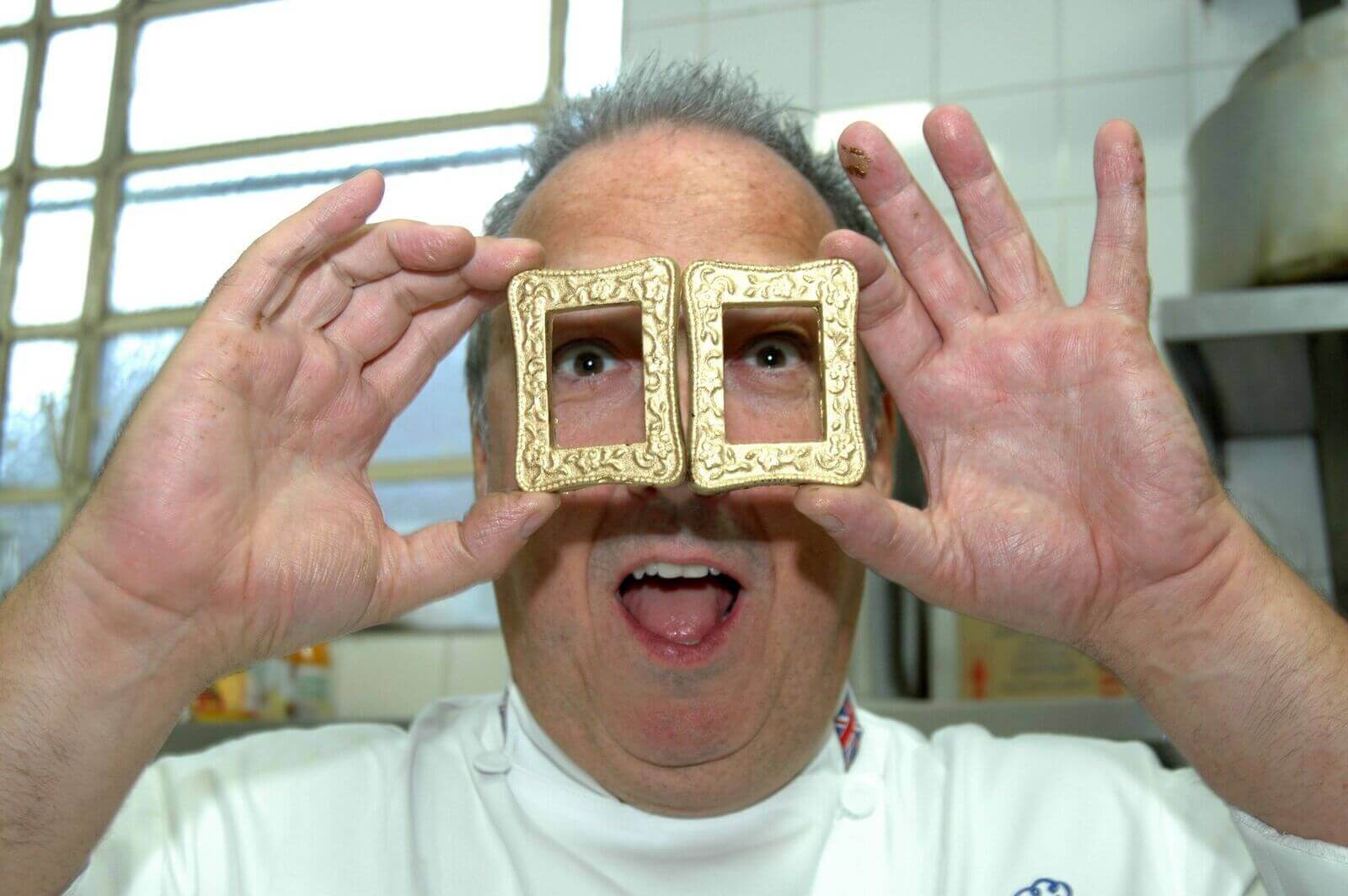 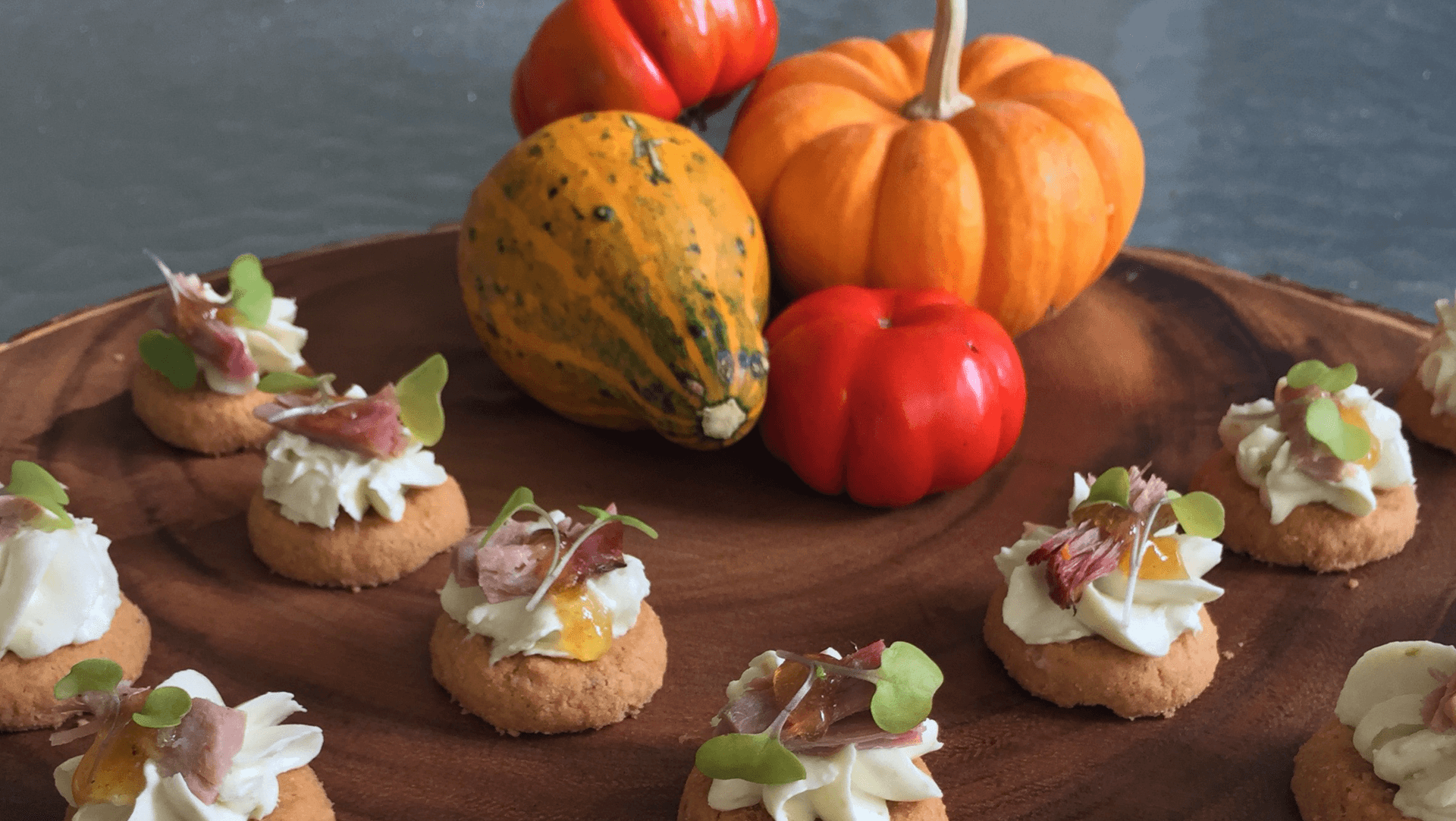 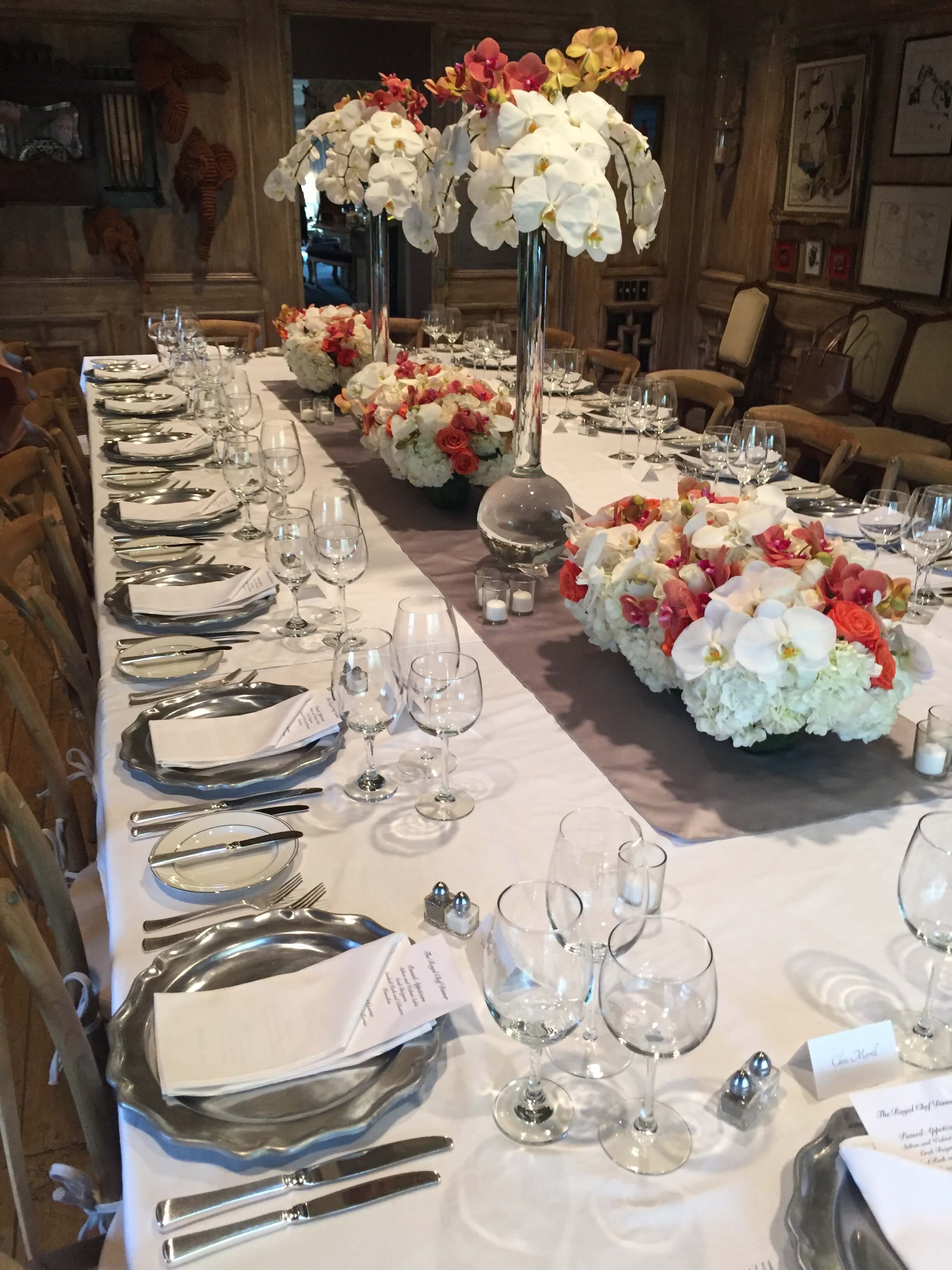 Darren McGrady was personal chef to Queen Elizabeth II, Princess Diana and Princes’ William and Harry for fifteen years. He has cooked for five US Presidents. He is now a chef, public speaker and owner of Eating Royally Catering based in Dallas, Texas.

He is of ‘Eating Royally; recipes and remembrances from a palace kitchen’ (now in sixth print) and The Royal Chef at Home; easy, seasonal, entertaining (released December 1, 2017).

It was absolutely an AMAZING experience! This party was everything I had hoped, it was truly a “memory-maker”. In our family, that is the highest praise possible.

The evening went way past our expectations.

Chef Darren McGrady was full of character and interesting stories, which the members loved from the feedback we kept hearing
yesterday and today around the Club.

Darren was a dream and the food was amazing – clean plate every time! His stories were great too.

I am so happy to report that everything went great Friday evening. Chef and staff were here on time and did a wonderful job creating the Perfect evening. The food, service and attention to detail were first class. Our guests were so impressed and pleased.

I just wanted to tell you how wonderful the event with Chef McGrady was on Thursday! Everyone loved the food and really enjoyed his presentation!

The party was fabulous, and the Chef is still getting amazing feedback. We are so pleased that we hosted a memorable event amongst our close friends.

THANK YOU to Chef and the entire crew for such a wonderful evening.

The party was fabulous! Everyone is still talking about the food. It was simply delicious!

I was really pleased with the staff. The ladies who prepped/cooked the food were spot on. They came in and took over the kitchen. It was so nice to sit back and let them do their thing. They were totally self sufficient!

Brilliant networking event tonight with Royal Chef Darren McGrady. This program was absolutely lovely and a complete sell out

“The Royal Chef takes the entertainment & culinary experience to the next level. His stories gave us insight into the royal family experience which was second to none.

At Eating Royally we partner with Dallas venues for corporate, private and weddings delivering the complete event planning experience. We work with our clients to provide creative food, bespoke menus and impeccable service creating a memorable event, ensuring we exceed expectations. 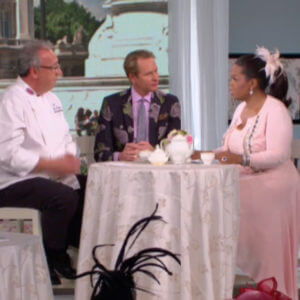 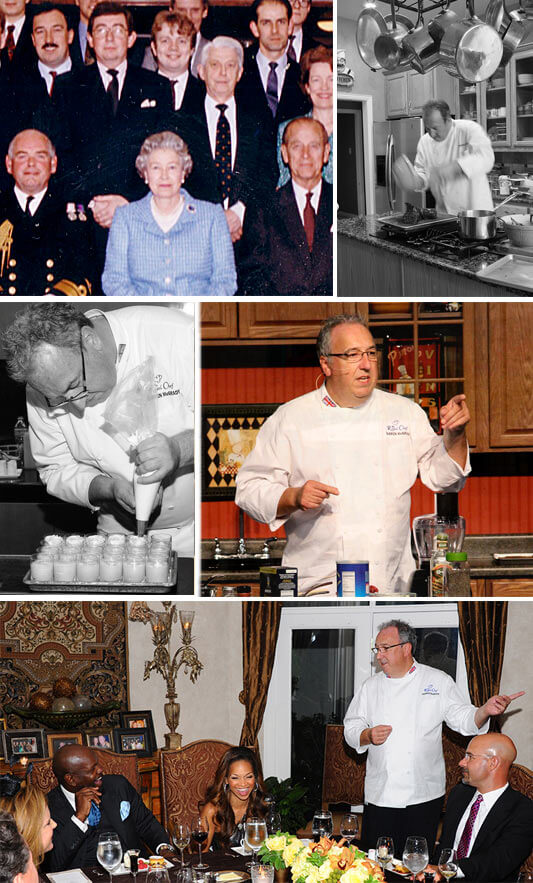 In 1982, he moved to Buckingham Palace where for 11 years he cooked for The Queen, Prince Philip and their guests on for Foreign Heads of State including Presidents’ Bush (41 and 43), Clinton, Reagan Ford.

In 1993 he moved to Kensington Palace as Royal Chef to Princess Diana until her tragic accident in August 1997.

After moving to Dallas, Texas in 1998 he spent the next seventeen years as chef/event planner and started Eating Royally Catering in 2014.

Hire eating royally
For your next event

GET A QUOTE
