The Royal Chef at Home

THE ROYAL CHEF AT HOME

From a Palace Kitchen 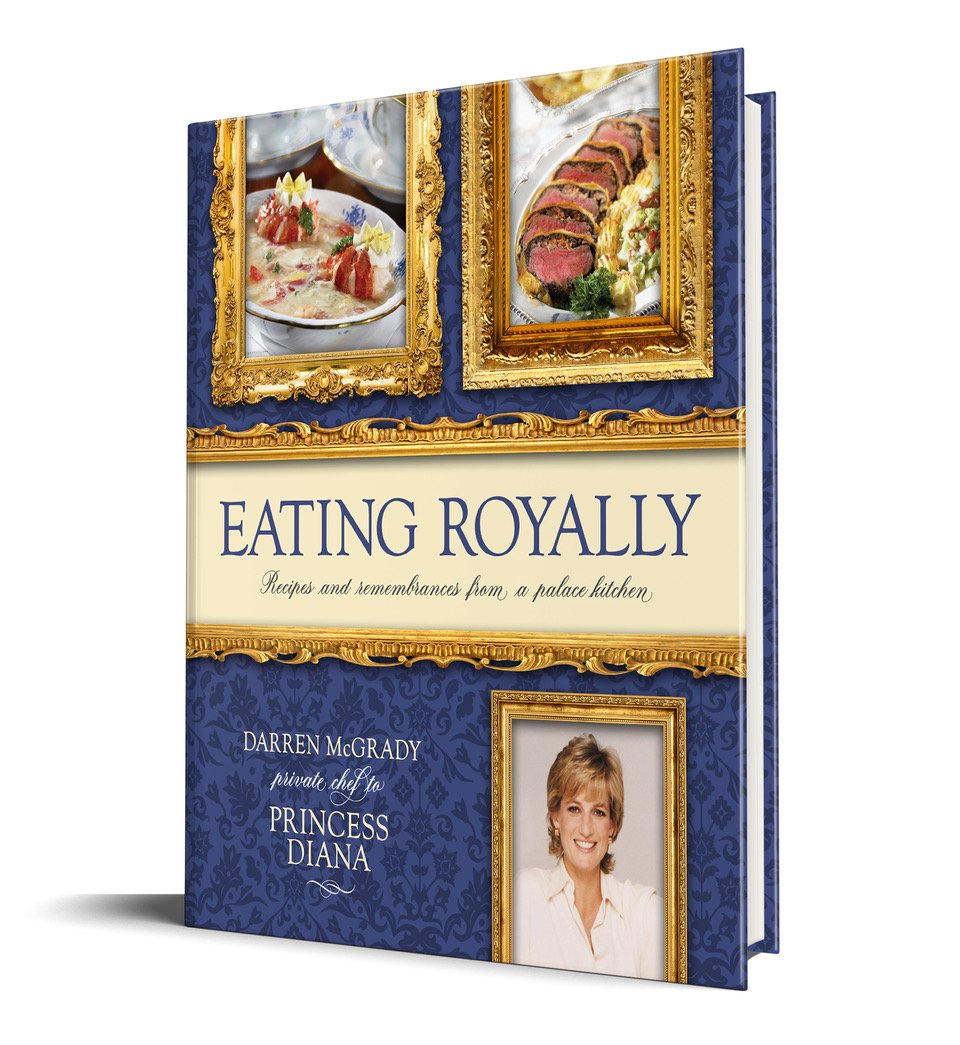 ‘Eating Royally, recipes and remembrances from a palace kitchen’ has been re-released in time for The Queens Platinum Jubilee and the 25th anniversary of Princess Diana’s Tragic Accident.

McGrady spent 15 years as chef to both The Queen and Princess Diana and gives a real insight into behind the scenes of the royal family.

From hearty cooking to gourmet eating, these dishes will impress even the most discerning palates. Recipes include traditional English fare, and, of course, royal favorites.

SHIPPING ONLY available in internal U.S.A.

From hearty cooking to gourmet eating, these dishes will satisfy even the most discerning palates.

THE ROYAL CHEF AT HOME 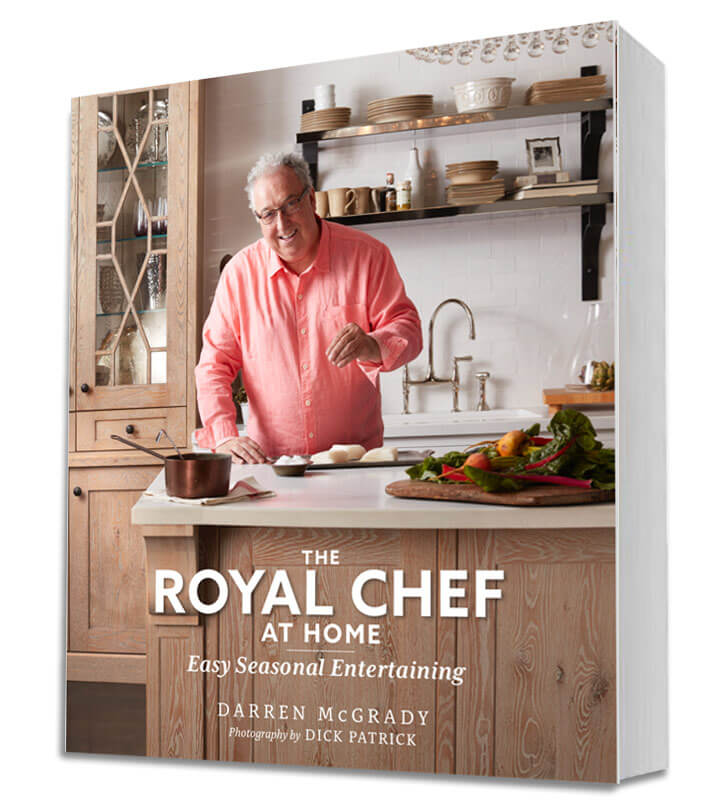 Darren McGrady’s second book “The Royal Chef At home: Easy Seasonal Entertaining” is true to its title: fresh, simple recipes that are easy to make, fast, accessible and perfect for sharing around the table with those you love. this long-awaited second cookbook celebrates everyday entertaining in the U.S. with creative and fun meals that help you throw fabulous parties and dinners for friends or just for the kids, with a minimum of fuss and a whole lot of flavor.
What’s more, “The Royal Chef at Home” is organized seasonally, from soul-warming winter stews, quick spring vegetable sautés, and “too hot to cook” summer menus of fresh salads and easy to assemble room temperature dishes.  All written in his easy to follow, encouraging style, Darren’s recipes are the culmination of years of cooking, for royals and regular folk alike.  He knows that each recipe works perfectly so you can make meals for four or forty in a snap.
Purchase Here